What Is A Credit Score?

You are here:
Credit Reports 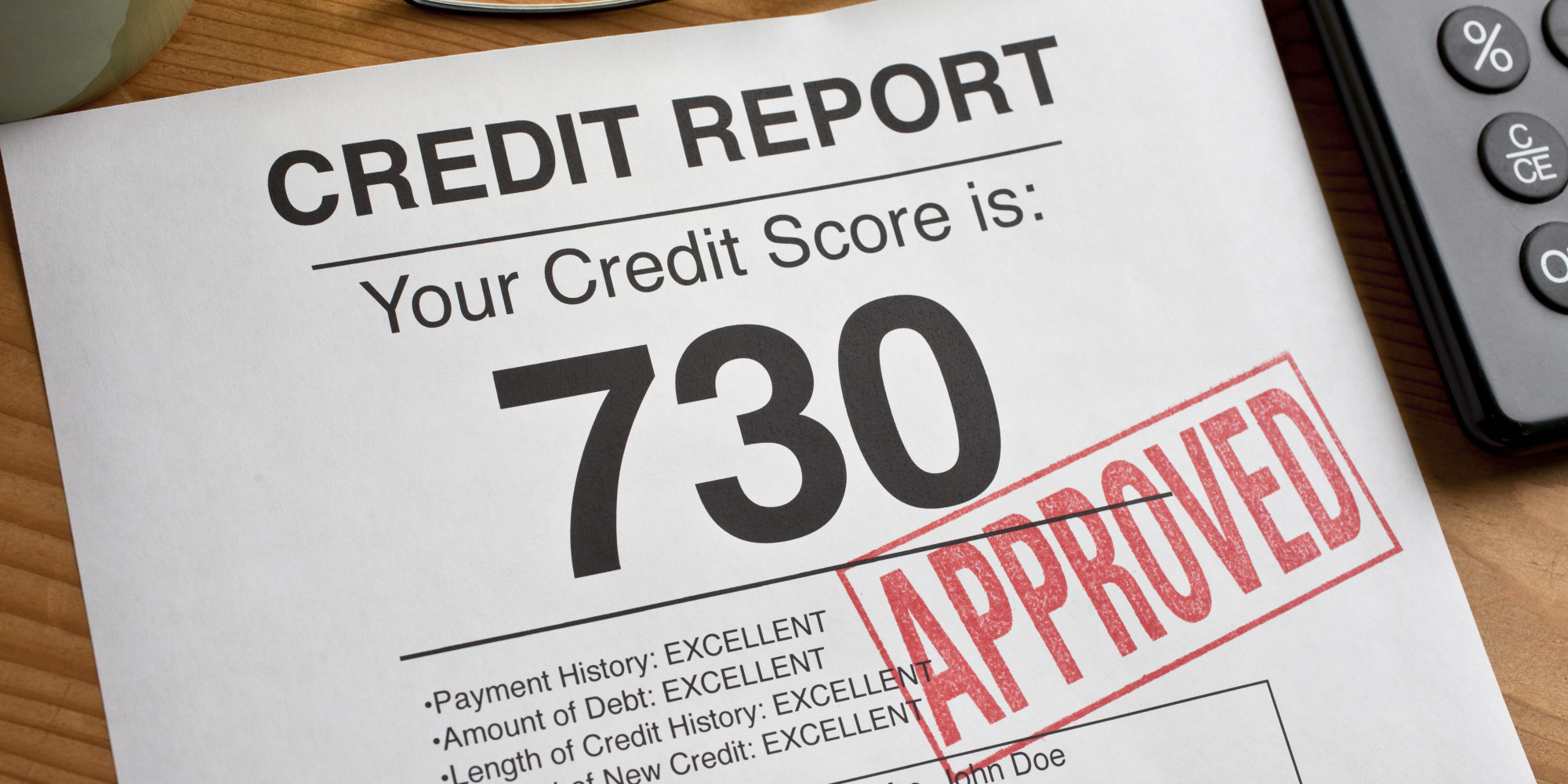 A credit score is a number that attempts to predict your “credit-worthiness” at any given moment. Officially, it’s supposed to predict how likely you are to become at least 90 days late on payments within the next twenty-four months. Credit scores are calculated using complex, secret formulas that are only known by the companies that produce them (although these companies have given us some general guidelines on how they calculate credit scores.)

Now, credit scores are even used by insurance companies and other service providers in determining whether, and on what terms, they will offer their services to you. (Personally, we have real problems with the use of credit scores in the granting of insurance and other services. We have difficulty believing that someone doesn’t deserve home or car insurance because they got sick and fell behind on their bills. Unfortunately, we don’t get to set the rules. So, we just have to do everything we can to improve your credit scores so that you don’t have problems with anyone – creditors or service providers!)

The credit score developed by Fair Isaac is known as a “FICO” score (from the “Fair Isaac Corporation”). To determine a FICO score for a consumer, Fair Isaac developed a formula based on nearly forty different “characteristics” that it claims predict the likelihood that the consumer will repay their debts.

Jason has been in the credit repair industry for over 7 years. He is a co-owner of Paragon Credit Advisors.

Where Does The Information Come From?
June 1, 2021

What Types Of Information Are In A Credit Report?
June 1, 2021

The Difference Between Collections and Charge Offs
June 1, 2021